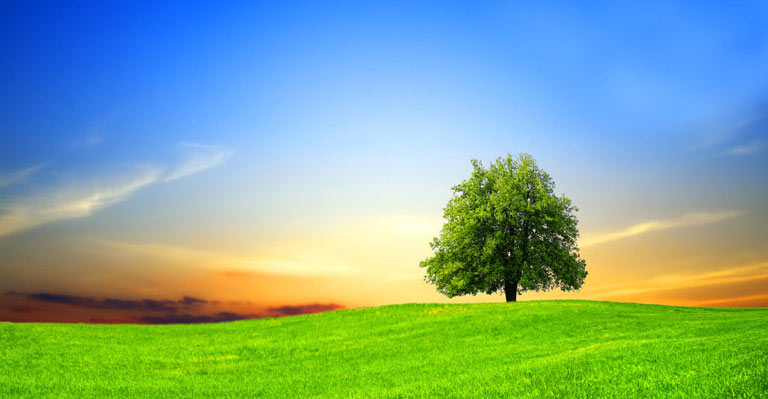 In this blog, we will take a look at eating disorders including Binge Eating Disorder, Bulimia Nervosa, and Anorexia Nervosa. Let’s review the epidemiology of these disorders. This information should help you on the PRITE and quite possibly on the psychiatry board exam, so pay attention!

Which of the above disorders has the lowest female to male ratio?
Binge Eating Disorder (60% in females) – 90% of patients with either anorexia or bulimia are female

Which of the above disorders is more heritable?
Anorexia (concordance rate of 56% compared to 8-23% in Bulimia)

Is the incidence of anorexia and bulimia increasing, decreasing, or unchanging?
Increasing

Patients usually have an older age of onset for this eating disorder:
Bulimia

Anorexia typically has an age of onset between:
13 to 20 years of age

True or false: anorexia nervosa occurs predominantly in upper economic classes.
False (earlier surveys reported this finding but more recent surveys have failed to confirm this finding. Anorexia is seen in 0.5% of adolescent girls and seems to be more common in whites, females, dysfunctional family relationships, people with a FH of anorexia, and in professions that require thinness)

Anorexia nervosa occurs _____ times more frequently in females than males.
10-20 times (4-6% of those affected are male)

What is the mortality rate of anorexia nervosa?
5% (from suicide, electrolyte imbalances, sudden death, and starvation) – a more recent article give an estimate of 0.56% per year. The Johns Hopkins source gives a mortality between 5-18%; I assume this figure is lifetime mortality. Anorexia is the psychiatric disorder with the highest mortality (10% in another source).

True or false: the majority of patients with anorexia have a poor outcome.
False – 50% have a good outcome, 25% an intermediate outcome, and 25% a poor outcome

Most common comorbid psychiatric disorder in either anorexia or bulimia:
Major depression (in over 67% of patients), followed by anxiety disorders (in about 50-66% of patients) – I believe that depression is overall the most common disorder seen in first-degree relatives of patients with anorexia too. When someone is severely underweight and/or starving, their symptoms mimic major depression, so it is difficult and not recommended to make the diagnosis of depression in a severely underweight anorexic. Need to refeed the patient to make an accurate diagnosis. Also, while anxiety disorders are common, equally common is anxiety just before or after feeding (I often give 1-2 mg of valium 30 minutes before a meal to help with this anxiety).

Patients with bulimia have the highest risk of having which of the following personality disorders? [Avoidant, Histrionic, Borderline, Schizotypal, Narcissistic]
Borderline Personality Disorder

People with anorexia nervosa binging-purging type are more likely to have which of the following comorbid conditions than those with the restrictive type? [Anxiety, Depression, Malnutrition, Substance abuse]
Substance abuse – In general, people with anorexia, restricting type tend to have comorbid disorders involving the traits of perfectionism and/or obsessiveness. OCD occurs in about 20% of these patients, while a high prevalence of OCD and OCPD characteristics has been found in first-degree relatives. Patients with bulimia and/or anorexia with the bingeing-purging subtype are clearly marked with the trait of impulsivity. About 1/3 of these patients have a substance abuse disorder and the cluster B (impulsive) personalities frequently occur. Finally, besides substance abuse, other impulsive behaviors such as cutting and suicide attempts occur quite often.

That’s all for today. Thanks for reading, and I hope this review on the epidemiology or eating disorders, including Binge Eating Disorder, Bulimia Nervosa, and Anorexia Nervosa will really help you on the PRITE and psychiatry board exam!

Multi-device Saving - do questions from computer, laptop, and phone and your progress will be saved across all devices! You are not tied to one computer.

Rapid Question Flow - all questions in a block are displayed at once and graded en block. This means you can progress quickly through a group of questions instead of being forced to stop after each one.

Grade, Save & Reset - you can grade, save, and reset questions at any point in every question bank! Complete some questions and return later, everything is saved!


Our award-winning Psychiatry Board Exam preparation course covers all topics found in the ABPN Blueprints list of required subjects.

January Sale is here! Psychiatry Genius is built by psychiatrists for psychiatrists. Enjoy and we wish you all the very best! (Please note: Resident Genius is no longer a recurring subscription, but simply a fixed duration course) Dismiss